Learn about Joseph Fernandes, founder and CEO of the Fernandes Super Market chain through our online exhibition, “The Life and Career of Joseph E. Fernandes,”  created by Sonia Pacheco and Marcia Fernandes.  Fernandes was deeply involved in the local community, and especially involved with the local Portuguese American community. Mr. Fernandes was born in Arco da Calheta, in Madeira, Portugal, on March 12, 1923, to José and Rosa (Teixeira) Fernandes. He was given the name José Rodrigues Fernandes at birth and would assume the name Eduardo at his confirmation around the age of 14. He immigrated to the United States in April of 1924, and lived most of his life in Norton, Massachusetts. By the time he was naturalized as a citizen in 1946, immediately following his discharge from the military, he was signing his name as Joseph E. Fernandes. 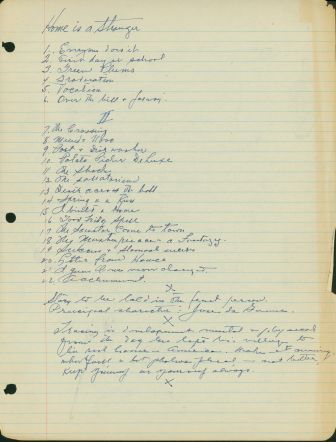 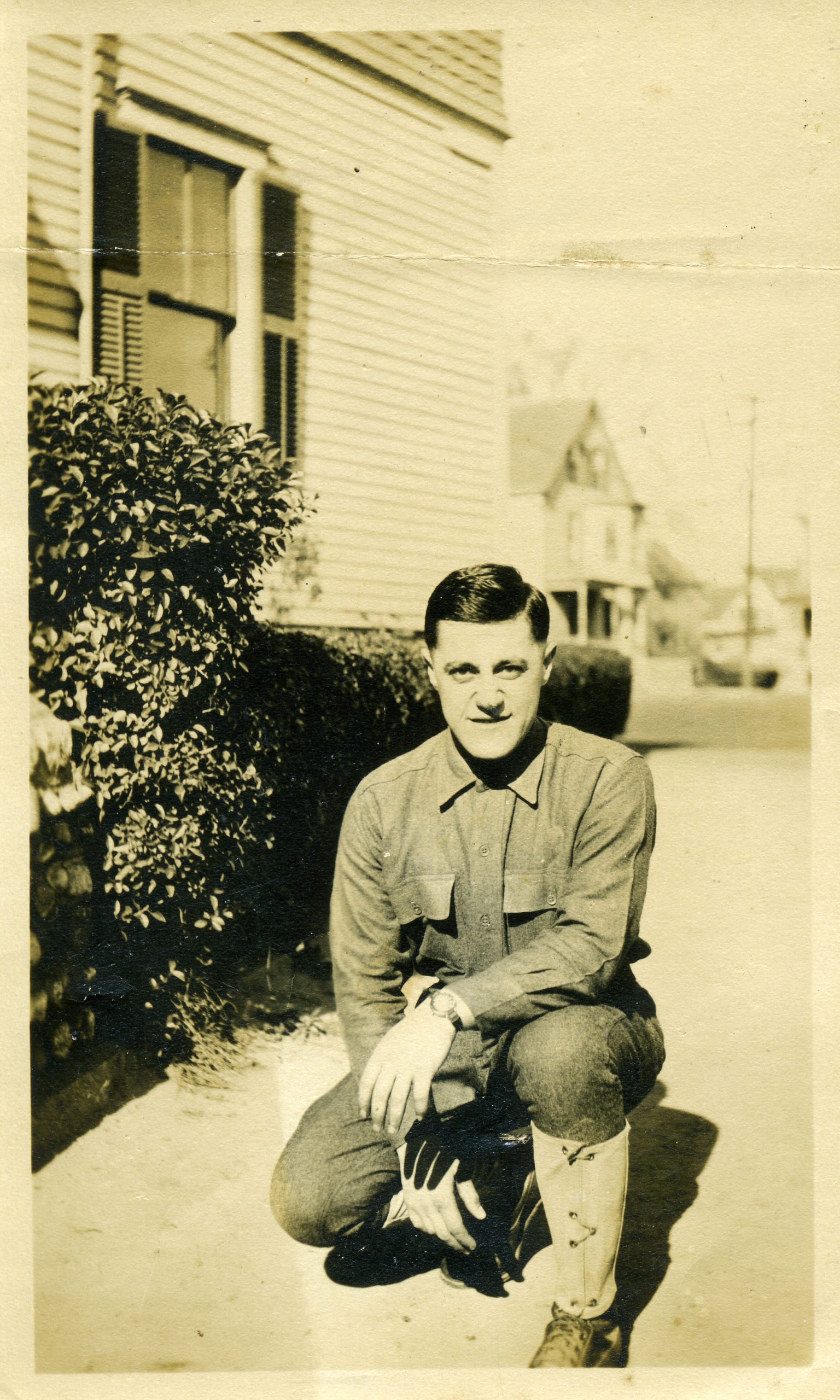 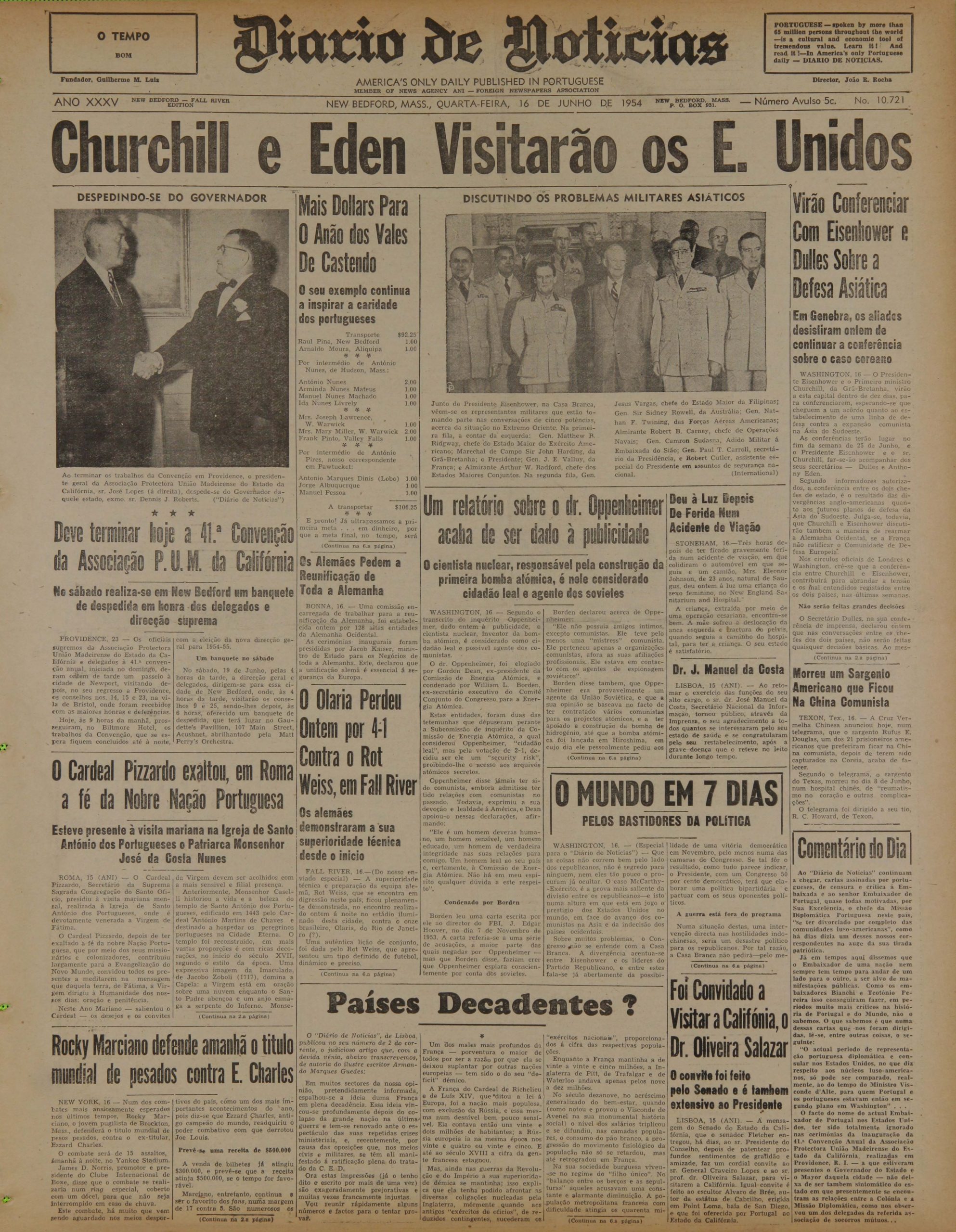 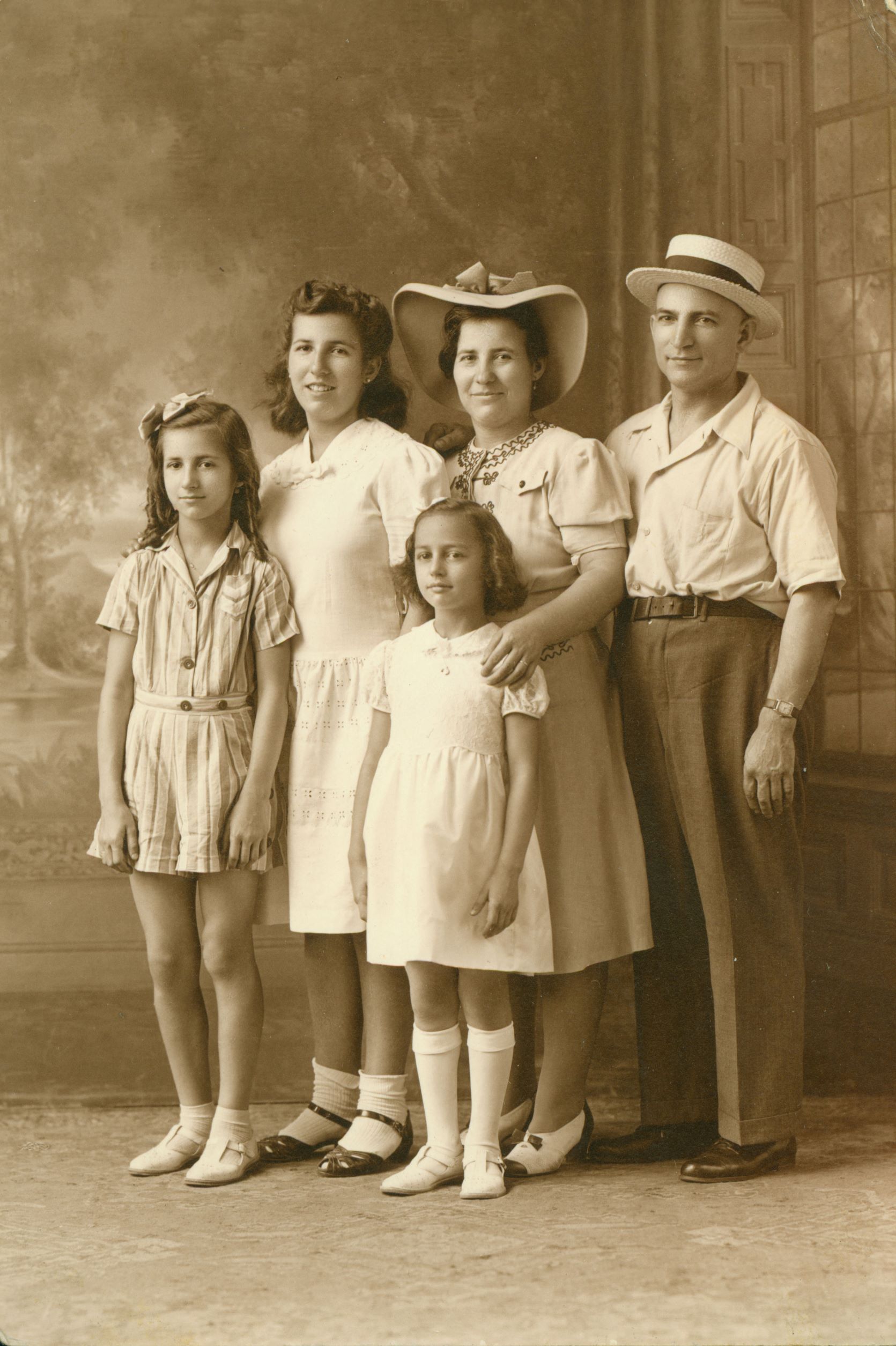 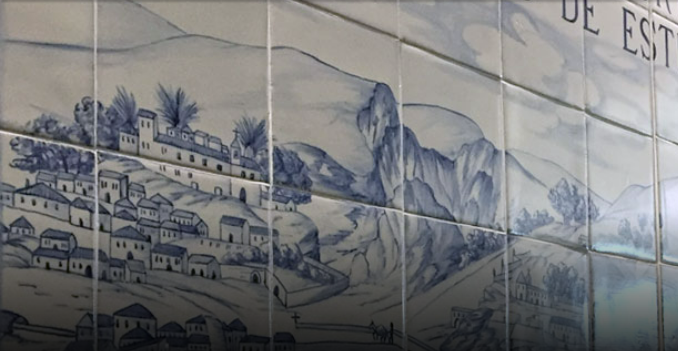 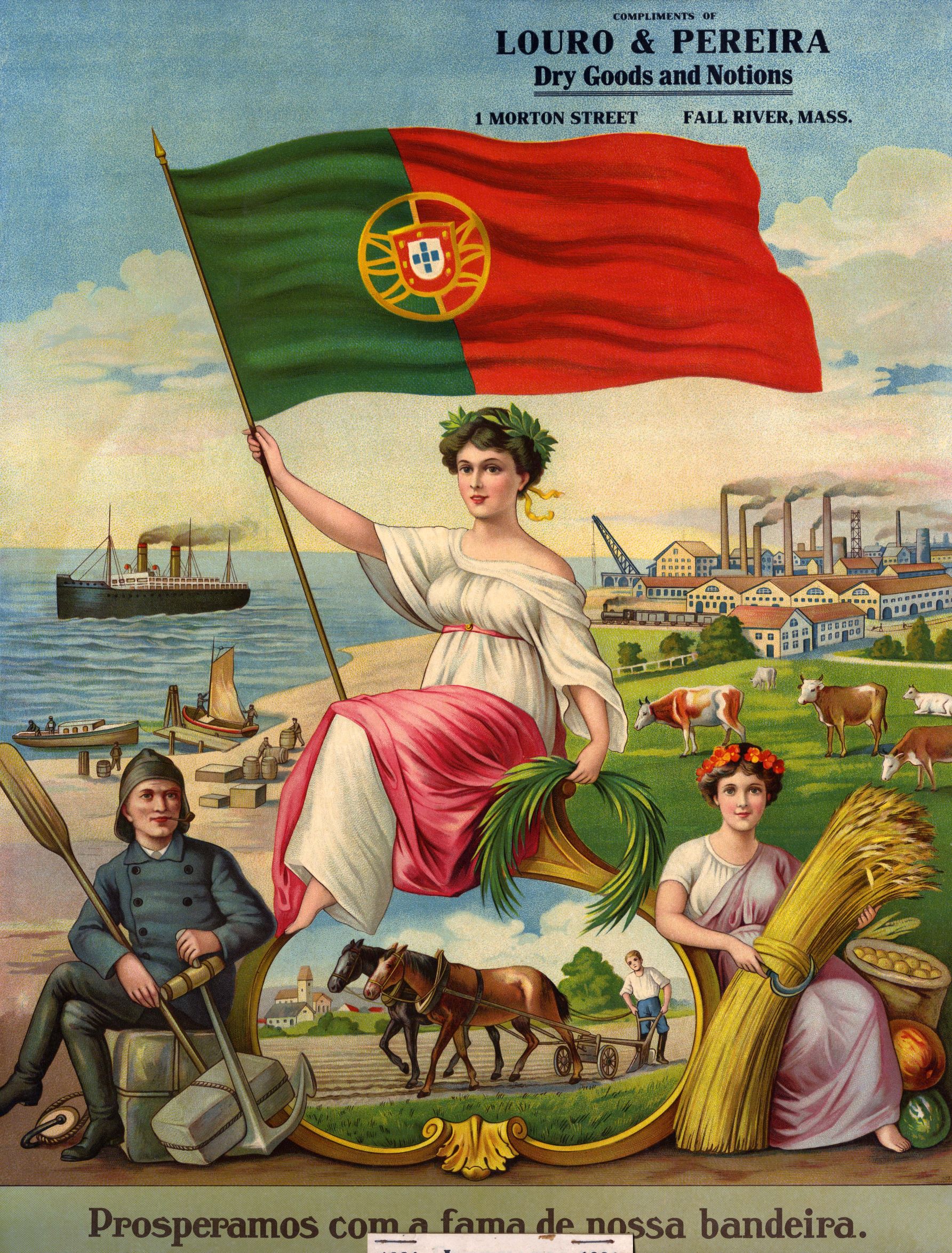 Other Sites of Interest

The Ferreira-Mendes Portuguese-American Archives is  named for pioneer Portuguese-language radio and newspaper personality, Affonso Gil Mendes Ferreira and houses the largest collection of historical material documenting the experience of Portuguese immigrants and their descendants in the United States.

Groundwork for the Archives was laid in 1975 with the donation, to the university’s library, of a complete collection of the Diário de Notícias, a Portuguese-language daily newspaper published in New Bedford from 1919 to 1973. This gift, from publisher João Rocha, in conjunction with the reinvigoration of the Center for Portuguese Studies and Culture in 1996, and the hiring of a new Archives and Special Collections librarian, led to an increase in the collection of documents associated with the presence of the Portuguese in the United States.  As the collection grew, the idea for an archive dedicated specifically to the Portuguese-American experience took hold, and in  2004 that idea was presented to the university’s administration by the Center for Portuguese Studies and Culture in collaboration with the Archives and Special Collections department of the Claire T. Carney Library.

As the idea evolved, the director of the Center for Portuguese Studies and Culture, Professor Frank Sousa spearheaded a fundraising campaign aimed at establishing an appropriate space on campus to house these materials. In 2005, Ms. Otília Ferreira made the lead gift to the campaign, thereby receiving naming rights to the new archive.  She chose ‘Ferreira-Mendes,’ the moniker by which her father, Affonso Gil Mendes Ferreira was known.  The new facilities, funded by private donors and the governments of Massachusetts and the Autonomous Region of the Azores, were dedicated on September 18, 2009.

National in scope, the Archives contain documents of Portuguese-American individuals and organizations. Among its holdings are newspapers, books, recordings, family photographs, scrapbooks, business records and correspondence that document social history, illustrating the collective experience of immigration, settlement and life in the United States. The primary goal of the Archives is to make these rich and growing resources easily accessible to anyone interested in Portuguese-American history and culture.  The collections are overseen by an archivist dedicated to the Ferreira Mendes Portuguese American Archives.  Programming, based on the collection’s vision statement, are facilitated by a Faculty Director.